It is Twinsie Thursday once again! Check out these cute skittles Lothwen did. So cute!

Today we have the last Twinsie Thursday of the year! And what better theme than a Christmas Skittle :D I saw Samantha's skittle even before I had started mine, and I swear, her Santa is so jolly good! I didn't even try after I saw that ;) I love her mani :)

OK so this is what I came up with: 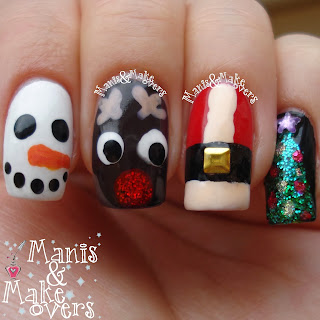 For The Snowman, I used a base of W7 White, dotted messy dots (I mean, charcoal isn't perfectly round, right?) with a dotting tool and Paris Memories 236. I mixed some yellow and red to get the orange (I had misplaced mine) and painted the carrot with a dotting tool. It turned into a lumpy one, lol.
On my middle finger I painted Rudolph (I thought Rudolph - middle finger... YES). I used an unnamed brown polish from HEMA for the base. The eyes I dotted with the same white and black as before. The nose I dotted first with an unnamed red from Japan and then with W7 Red Dazzle. The antlers I applied with my dotting tool and Essence Hazelnut Cream Pie. 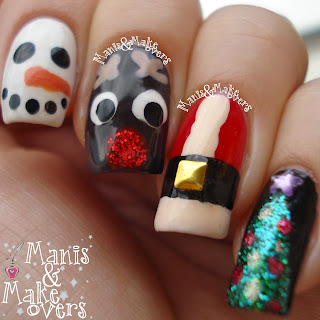 Santa's Suit on the ring finger has a red base of a Japanese polish. I applied the white with the brush from the bottle, as well as the black. Then I added the stud (from Made By Me) for the belt buckle.
The Christmas Tree is on a black base, freehanded with Green Dazzle. The ornaments are dotted on with Maybelline Brocades "Rosy Rosettes" and "Foil Flash". I could only find a little lilac star stud, so I used that to top it off. I sealed in everything with Seche Vite  :) 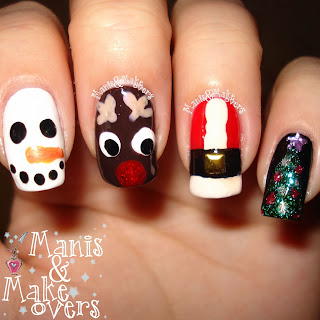 I wish you all super lovely holidays! We will continue our Twinsie Thursday Tradition in 2014!

Now head over to my blog to see Samanta's skittle (and esp. her Santa). Go! 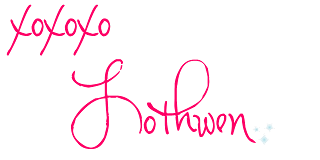 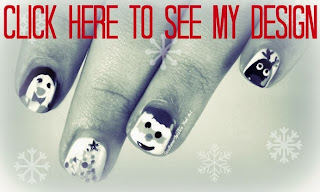 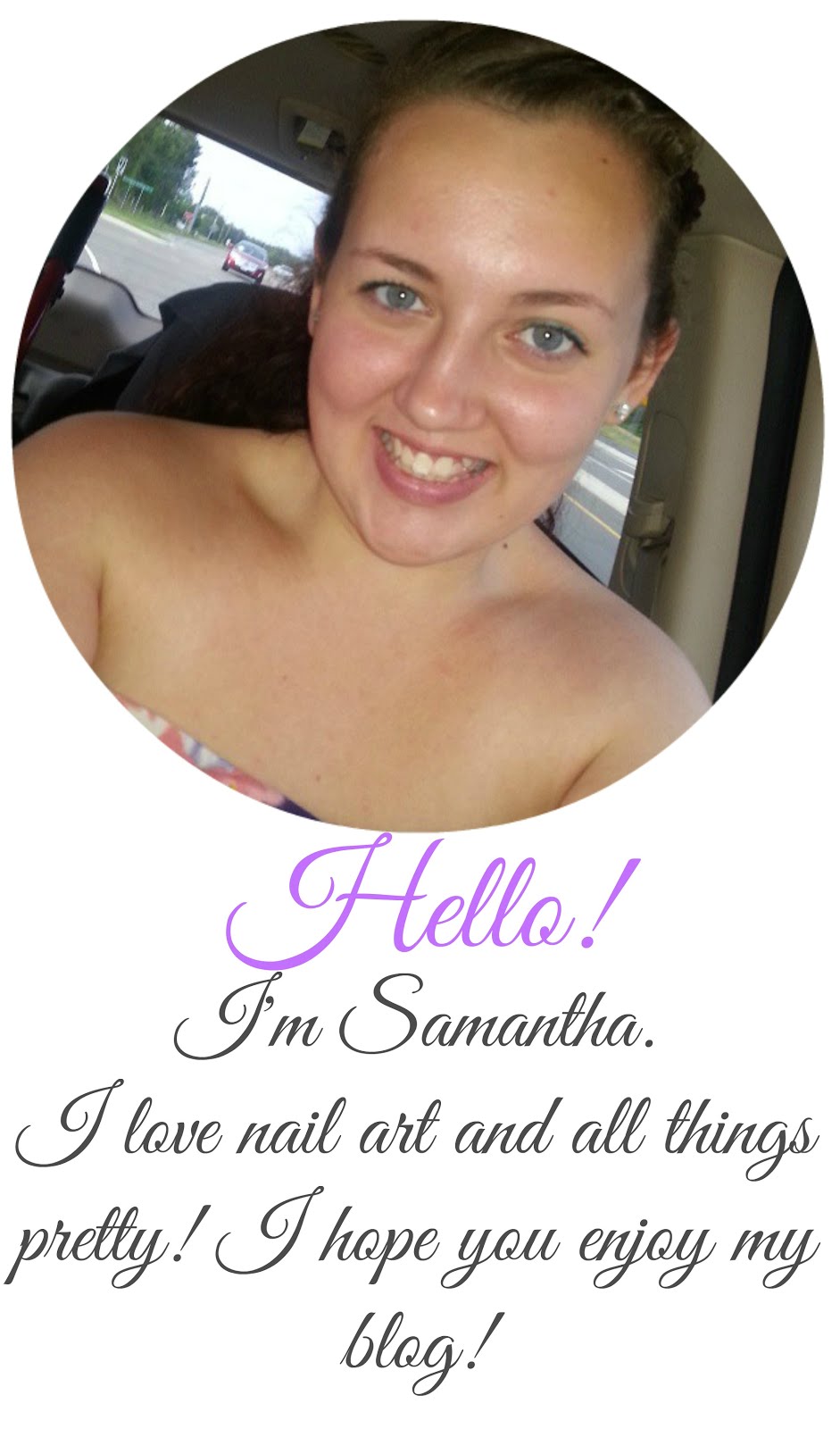 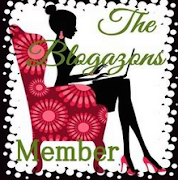 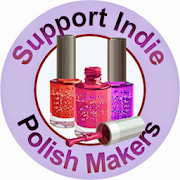 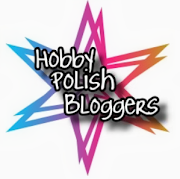 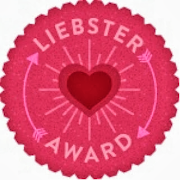 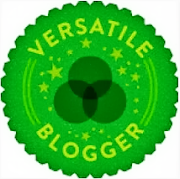